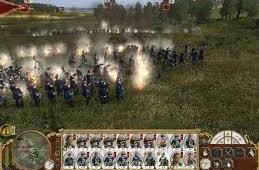 Build next Item In Queue:
Anything in the city's building queue will be built automatically, enter: process_cq "settlement name"

Add_money - Press the tilde (~) key and enter these codes to use them. All codes are case sensitive. Make sure to capitalize family member names, settlement names, and anything else that needs capitalizing or else it will not work.

Founding Father
Objective: Take one region by conquest, somewhere in the world.

Master of the Americas
Objective: Conquer or control all the provinces and regions in the Americas at the same time.

Whiff of Grapeshot
Objective: Gain some experience of combat: complete one ranked battle.

Maharajah of the Indies
Objective: Have mastery over all the provinces and regions in India at the same time.

Polymath
Objective: Have your natural philosophers and scientists research all the technologies available to your nation.

Assassin!
Objective: Use your assassins to kill, in unlooked-for fashion, twenty men who hinder your plans.

The Efforts of Others
Objective: Successfully steal five technologies researched by other nations.

Emperor of Europe
Objective: Subdue and hold all the provinces and regions in Europe at the same time.

Perfidious Beast
Objective: Use treachery to best effect by turning against at least five allied nations and attacking them.

Only Obeying Orders
Objective: Ensure that thirty missions, regardless of detail or type, are successfully brought to a conclusion.

Affairs of Honour
Objective: Use your duellists to kill twenty men on the "field of honour"

Tyrant and Ogre
Objective: Bring terror to the hearts of men: kill half a million enemies!

Conqueror of All
Objective: Be hailed as a true conqueror: kill a million enemies! 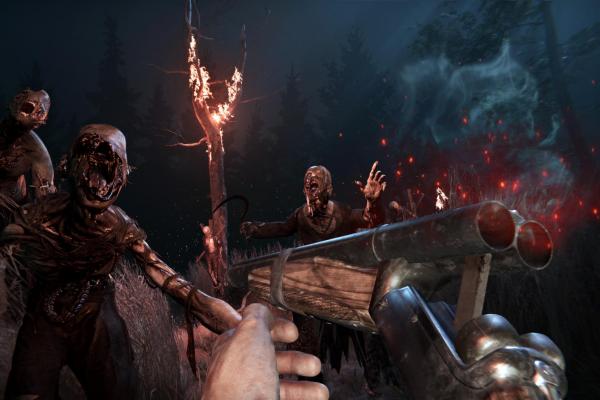 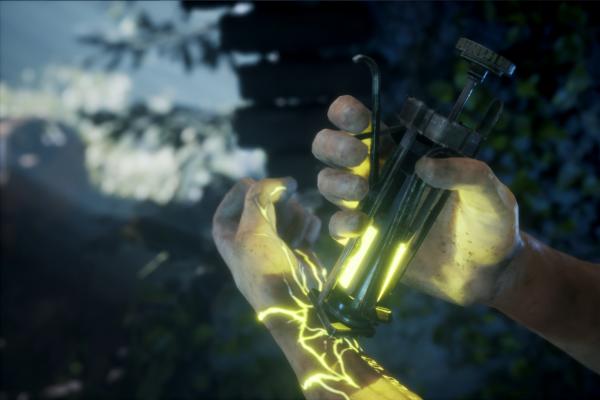