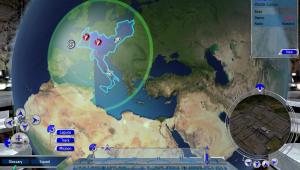 The year is 2054. Fifty years ago, something terrible happened and the surface of Earth became uninhabitable. The remnants of humankind escaped to an immense flying island, the Laputa. However a revolt against increasingly rigid and corrupt human leadership of the island escalated into a conflict that eventually destroyed it. The survivors of the survivors flee once again. Can they reclaim the Earth from the unknown forces now holding her in their grasp?

Main features:
Global strategy and small scale tactical missions intertwined
Sequel to the successful UFO: Aftermath
New amazing technologies and items to be researched and developed
New enemies and allies
Resource and base management in the strategic game
Improved SAS and RPG systems in the tactical game
Strong story
...and many other new features

Wow, the game is entirely in german! Way to go guys!

why is the whole world so obsessed with aliens?it is obvious anything so alien would have to be gay. well at least the qweer type will have found lluv if we were ever invaded . 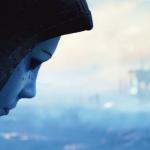 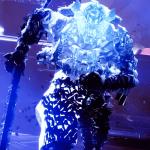