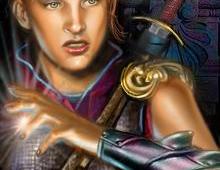 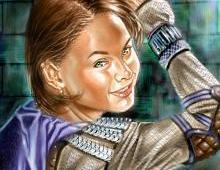 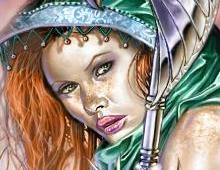 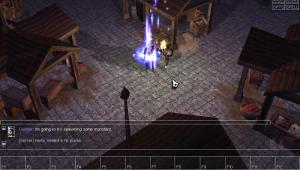 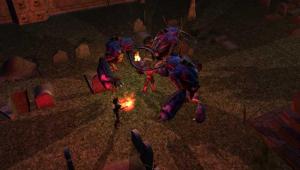 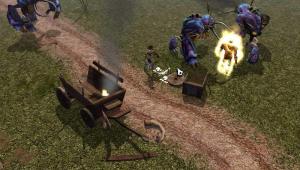 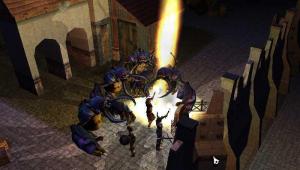 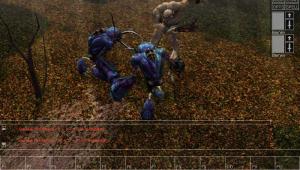 Neverwinter Nights will be a multiplayer roleplaying game based on TSR's new 3rd Edition Advanced Dungeons & Dragons ruleset. Set in and around the cities of Neverwinter and
Luskan, in the far northern reaches of the Forgotten Realms gameworld, the game will ship with a strong story, a powerful editor suite dubbed the Solstice Toolset, and the ability to enter the gameworld and modify it in real-time as an omniscient Dungeon Master. Neverwinter Nights will be powered by a variation of Omen, BioWare's own 3D engine
developed for their visually stunning action game, MDK2, and will be published by Black Isle Studios, a division of Interplay.

Every one admits that today's life seems to be not cheap, nevertheless different people need money for different things and not every one earns big sums money. Therefore to get quick loans or just consolidation loans should be a correct solution.

Hey, sounds like the game for true bloods. When can a cutter expect its arrival??¿

When will NWN be open for beta testing?