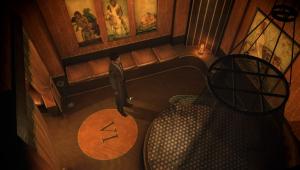 Developed by Mad Orange and inspired by the writing of Raymond Chandler, Face Noir is a point-and-click adventure set in New York City, 1934. A disillusioned private detective named Jack del Nero is charged with the murder of a man who, just before his death, left a little girl in Jack’s protection. As Jack tries to find out who the child is, he learns the extremes to which human nature can go when trying to bribe something no one has ever tried to bribe: destiny.

Pre-order now to get the full game AND exclusive soundtrack for just $15.99! 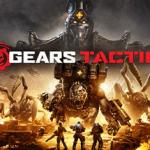 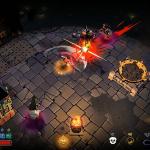 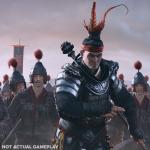