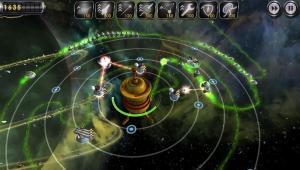 DANGER! Earth is under attack from a vast armada of flying saucers. Only you can stop the invasion of these relentless alien monsters - don't let a single one through!

Get ready for a revolution in tower defense that will send you spinning.
Defend the solar system by sending satellites into orbit around planets,
moons and space stations. Create the perfect defense by rotating
orbits to move your satellites into the best positions. Do you have
what it takes to defeat the Gorg and save the solar system?
Find out in more than 40 levels of thrilling tower defense action
inspired by classic sci-fi films
from the 1950s. 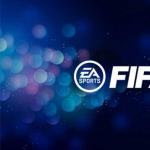 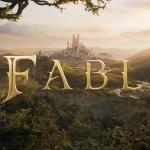