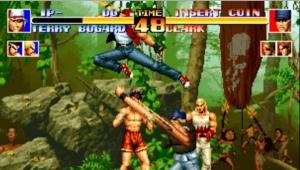 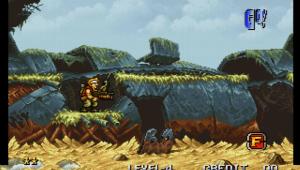 Is it already the last Wednesday of the month again? That felt quick! Of course, that means it must be MAME 0.241 release day. This month you’ll get to play The Tower, a rather poor quality imitation of Crazy Climber running on the DECO Cassette system. There’s a brand new software list for the Tandy/Memorex VIS multimedia player. Keep in mind that this was effectively a ’286-based Windows PC with no disk cache running software from a CD-ROM drive. It shouldn’t come as a surprise that it wasn’t popular, earning the backronym “Virtually Impossible to Sell”. A three-player version of Wally wo Sagase! (Based on the popular Where’s Wally? books) has also been found, dumped and emulated.

As well as an assortment of newly supported NES/Famicom cartridges, you’ll have a better experience with the Zapper lightgun, improved PPU (graphics) and APU (sound) emulation, and several fixes for the related coin-operated VS. System and PlayChoice-10 systems. Newly supported systems include some electronic toys from Entex and Mattel, and a couple more Fidelity chess computers. If you’re interested in scripting MAME, the Lua interface now exposes address space taps for intercepting emulated memory accesses, as well as debugger expressions, and a simpler way to discover general input types.

Of course, there’s lots more to explore. You can read all about newly dumped arcade bootlegs, prototype console games, bug fixes, and everything else in the whatsnew.txt file. 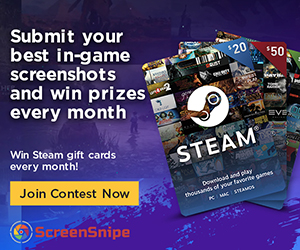 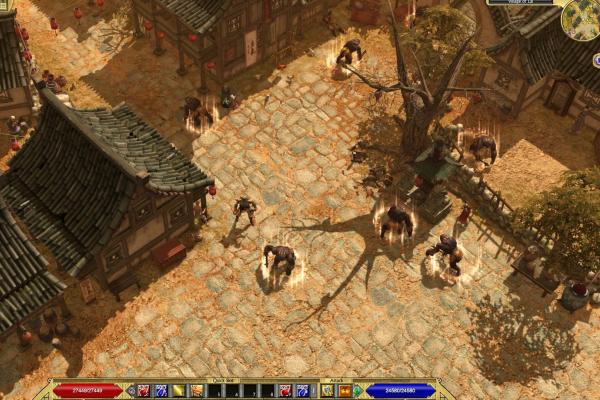 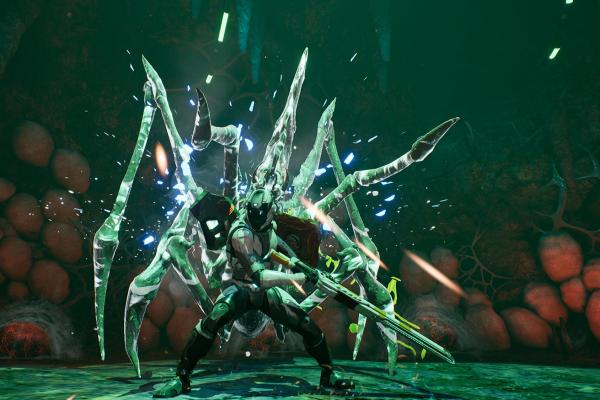 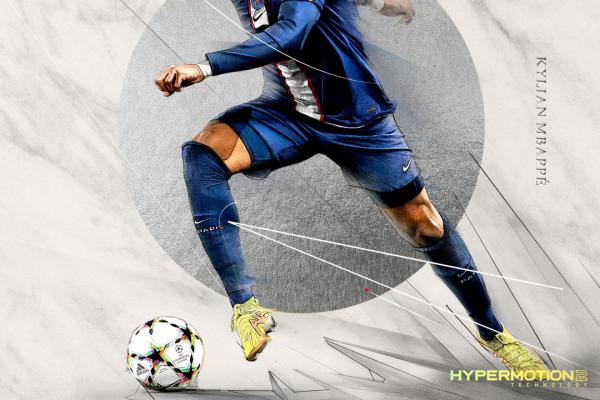 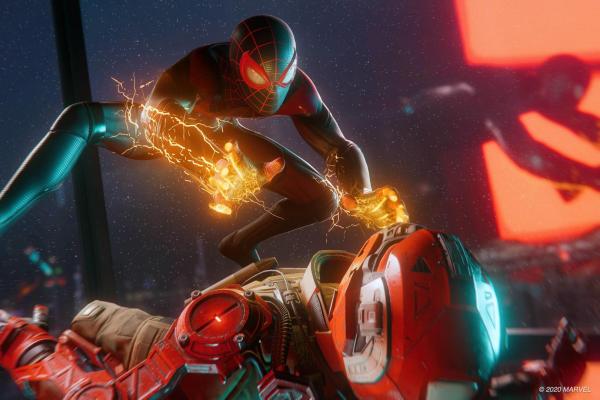