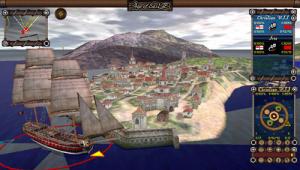 The main feature of this update is multiplayer improvement, so online community can use this update for championship. List of features:

The links to Talonsoft and to the patch are broken. Please correct the path to the AOS2 1.56 patch. Thank you.