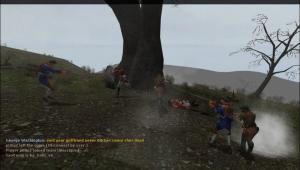 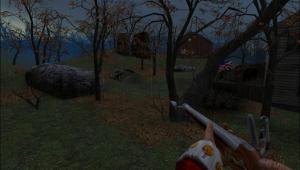 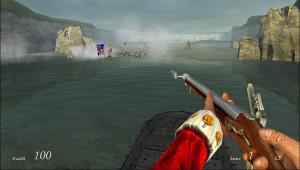 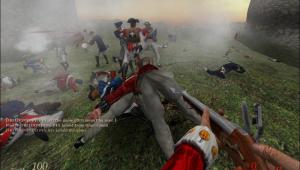 The Battle Grounds (BG) is a Half-Life 1&2 Modification based on the Revolutionary War.
You and your teammates will have to act together strategically to fight the enemy team.
The Battle Grounds is a team-based game.

Two different teams battle for the control over the american colonies. The Royal British Army loyal to the crown is trying to maintian

it's influence in "New England". Driven by high taxes and the dream of being an independent country the American rebel forces try to

push the british troops out of the contintent.

Here's 0.16, although a bit late. As always, please avoid announcing it all over the place until we have a couple of mirrors. Oh, and

take some nice screenshots aswell if you like. We could probably use a couple.

As you may have noticed on the forums there's a bug with linux dedicated servers crashing. I tried a whole bunch of stuff to get it

fixed, but failing that I figured servers can simply be patched later. Windows dedicated servers will work fine though, which is the

majority.
Anyone that's good at debugging in Linux is welcome to help. So far we've narrowed it down to two things: Linux cares about file name

cases, and code. Both seem to be valid causes.

For all mappers, PostalDude told me to inform you that now there's a folder in bg2/sound/ambience/ called volleys where you'll find

various useful volley sounds for background noise or triggers or whatever. 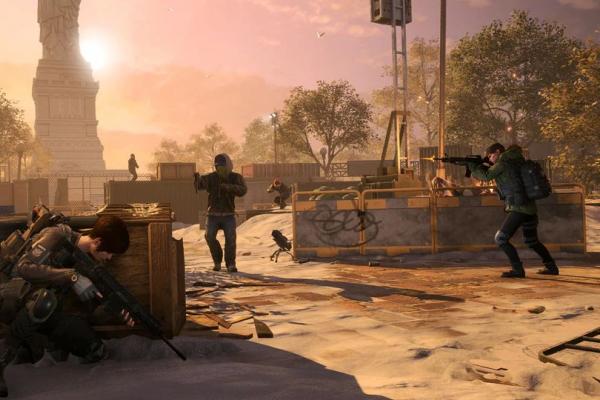 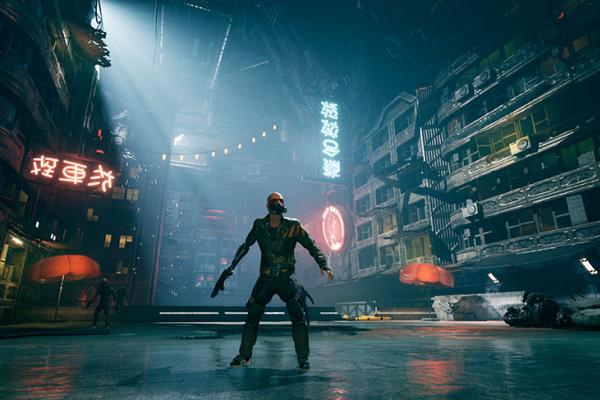 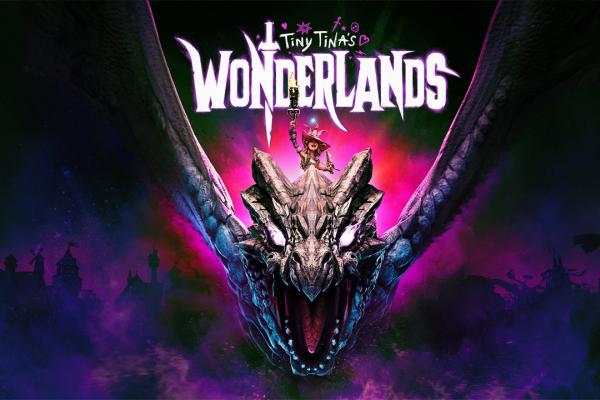