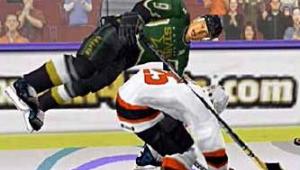 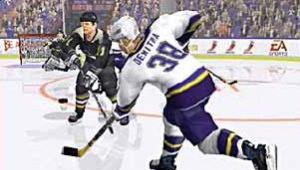 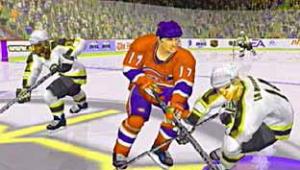 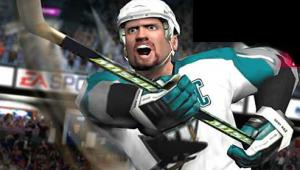 - Fixed the problem where if you were using a peer to peer connection, one of the teams could not change any team options like calling a timeout or pulling their goalie.
- Fixed the problem where the strategy names inside the pause menu were not the same as the ones in the front end.
- Fixed the continous desync loop in online games that would occur sometimes if you big hitoff the faceoff.
- Fixed the Windows 2000 crash when you tried to create a season.
- Fixed a problem with a created player in a Season, where assigning him to a team, and then reassigning him to waivers would cause the Today in EA Sports Trades screen to crash.

If you run win 2k and install this patch to fix the win 2k season problem you cant use the cd crack..which means i cant play nhl now =(

Give me the patch

Give me a patch please.I want to play very much at nhl 2001.

Need the patch and the no cd crack

This site should have the sims and all the expansions.

i am doing setup atlast it is asking for registration.without registration i cant use it??

Your blog is very interesint

As old as it is now it is still fun to pick up and play 5 - 6 years later. Man I miss the days of that clutching and grabbing tight defensive hockey!

I want this one for playing hockey

need this to play