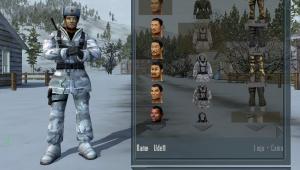 The latest patch for SÖLDNER, Secret Wars has been released.

Maps:
Optimized some Maps that changed with last patch again for performance.

Items:
Parachute changed the minimum distance for opening it

Scoring:
Changed the points you receive for a kill to 3

Known Bugs:
To be able to release the patch very fast we have decided to release the
patch with a known bug. It will be fixed in next patch!!!
MP5 Navy and Scope. It will fire from a different position than the
ifanterist is. So dont use this weapon until the next patch.
The FNScar 1 has a missing texture for the magazine.

hu, first post. funny, i always laughed bout the ones who did this... :D

it would take an act of god to make this game FUN, so who cares about a patch?

What's this game about anyway?

this is a great game...if u have enough players, the game is amazing. u get the choice of a ton of guns, u get to customize ur character down to the detail and play huge maps. I dont have a lot of experience with the game, but the few times i've played it was fun... 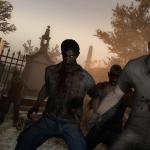 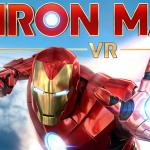