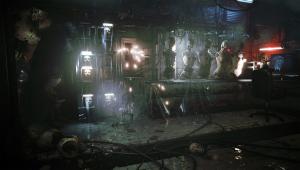 Even death won’t cover their secrets from you. Observer: System Redux. A dark cyberpunk thriller that’s set both in the future and in your mind.

Of course, Observer: System Redux is so much more than jaw-dropping visuals. It brings a wide range of gameplay enhancements, new game mechanics, new secrets to find, redesigned stealth, additional neural interrogations, and quality-of-life improvements made with the help of the Observer community.

On top of that, System Redux offers three new missions featuring brand-new storylines. “Errant Signal”, “Her Fearful Symmetry” and “It Runs in the Family” add another layer of depth to the game’s story while exploring thought-provoking themes of a future that soon might become our present.

Considered one of the scariest games currently available, System Redux is the definitive thriller tale. 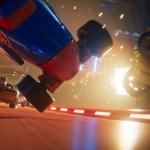