This December 7th take on the mantle of Corvus and delve into a world of plague and ruin.

• Weaponising diseases: As Corvus, players can seize diseases from enemies and wield them as deadly weapons

• Engaging combat: Players will need to use their entire arsenal to avoid death; dodging attacks and parrying at precisely the right time will be instrumental to survival

• A dark and deadly world: With a sinister and gloomy backdrop, Thymesia oozes character through its environments and setting

• Unforgiving enemies: Corrupted by the plague, and mutated into monsters, the enemies are twisted and incredibly hostile, challenging players at every turn

• Replayability: The ability to customise Corvus and try different builds, coupled with the multiple different endings available, means no two playthroughs are ever the same. 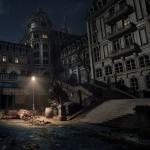 Lies of P "Wake up, son. Your stage is set." Alpha Gameplay Teaser 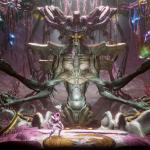 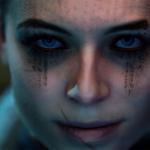