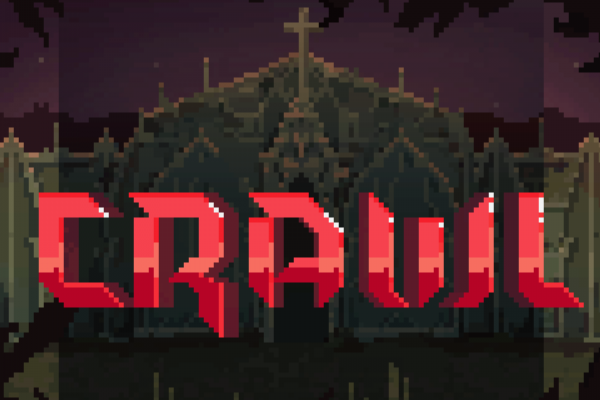 Crawl is the local multiplayer dungeon crawler where your friends control the monsters! It’s bullet-hell beat-em-up meets old-school RPG, in an arcadey party-game for up to 4 players.
One player is the hero, exploring a randomly generated dungeon full of traps and monsters - all controlled by the other players. If you slay the hero you take their place and it’s your turn to crawl! Then it's a race to gain enough XP and loot to reach the final battle, where it's all on one as the other players collectively control the hulking final boss!