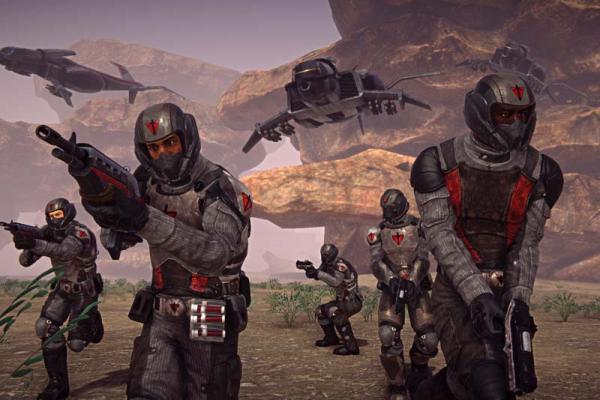 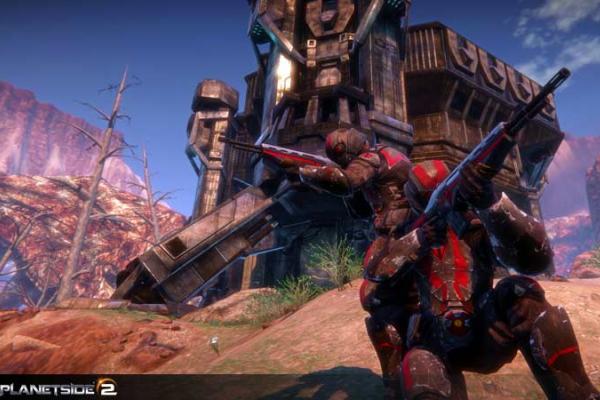 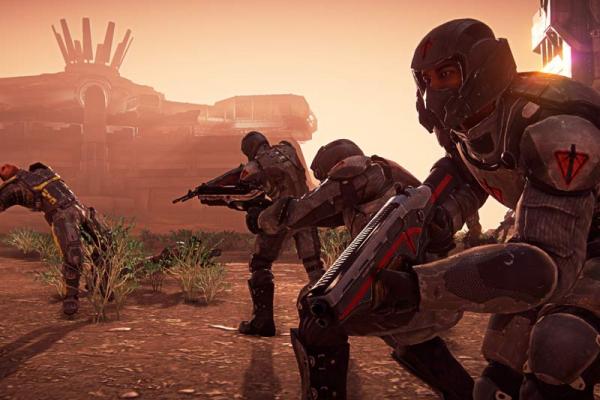 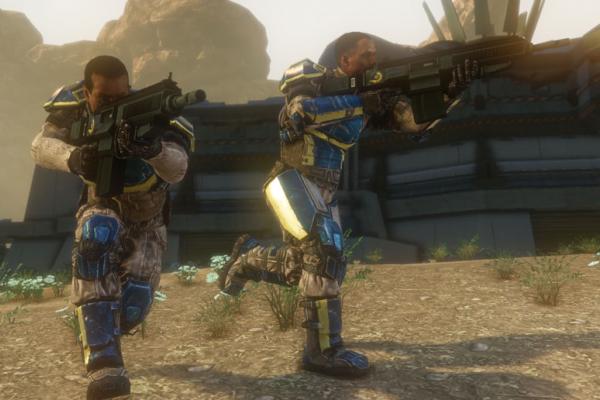 PlanetSide 2 takes all the groundbreaking features from the original game - massive multiplayer battles, distinct empires to rally around, and enormous continents where intense ground and air combat unfolds - and adds features that modern gamers have come to expect out of the FPS and MMO genres. With advanced technology, years of gamer feedback, and a new SOE proprietary MMO game engine called Forgelight™, PlanetSide 2 offers a truly competitive and visceral FPS experience with massive warfare, massive customization and massive community.

Across the continents of Auraxis, thousands of players will come together in enormous battles to win control of critical territories and key resources for their empire. With a an extensive skill tree and free-form class-based system, players will be able to customize their soldier, weapons and vehicles to match their play-style, as well as the needs of their squad, outfit or empire. Battles can last for days or weeks, so players will need to build alliances and specialized combat outfits to take on long-term strategic and tactical initiatives. With air and ground combat, the battles will be larger and more intense than ever.