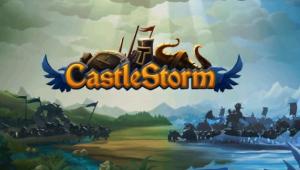 Complete the following tasks to unlock the corresponding achievement. To view your achievements and stats in Steam, select "Community", then "My profile", then "View all my games", then the game and view stats.