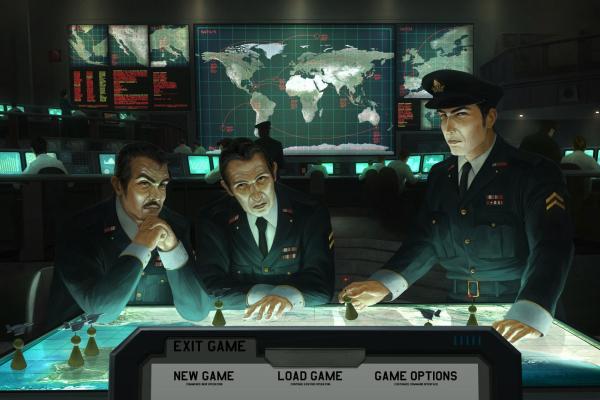 1 Demo available for Xenonauts, see below

Xenonauts is a single-player PC strategy game. Primarily a strategy game, it straddles several sub-genres and so we’ve resorted to describing it as a ‘planetary defence simulator’. The player is in control of an organisation tasked with defending the planet against extraterrestrial invasion; establishing bases across the world that house the aircraft, scientists, technicians and soldiers that will be used to protect humanity. The skies must be defended against alien incursion, while ground teams must be sent into combat to capture crashed UFOs or cleanse terror sites to retain the confidence of funding nations and capture new extraterrestrial artefacts and technology to study. As the game goes on, the player researches the captured artefacts to unlock new units and battlefield technology to use in the fight against the aliens while slowly discovering their origins, eventually learning enough to defeat the alien invasion – assuming that they have not already been overrun!

The game is heavily inspired by the classic X-Com / UFO: Enemy Unknown, released in the mid-90s by the now-defunct Mythos / Microprose. It is not a straight remake; though the core mechanics remain similar much has changed or been updated – so much so, in fact, that we prefer the term ‘reimagining’ to remake’.