Home»News»Back 4 Blood is getting an offline mode

Back 4 Blood is getting an offline mode 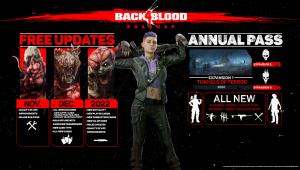 If you don't want to always have to play with friends or randomers online in Turtle Rock's Back 4 Blood, you're in luck. Starting in December, the game will launch a new single player, offline mode, that will let you play the entire game with bots if you prefer. This is good for when your internet goes down, you want to just shoot some zombies without the pressure of real life teammates, or you just want to practice run on a map with a unique strategy or plan.

Back 4 Blood has proved a solid success for Turtle Rock so far, with over 50,000 players slugging it out with zombies online for the first month or so of play. Now it's settled down a bit and is averaging closer to 15,000 players online per day, but it's holding steady, suggesting there's some decent life in the game. Moreso than Turtle Rock's last venture: Evolve, anyhow.

Adding an offline mode will let the game tap into a different player base that is more interested in solo play without the stress of performing for a team, and it gives those who take the game seriously the option of practicing when they don't have any friends around to play with.

Cleaners, the future is lookin' bright! Here's a roadmap of what's to come for Fort Hope. #Back4Blood pic.twitter.com/IHCvGqZXO0

The Solo Mode will still offer campaign progression, letting players who want to just rack up a few rewards when their mates aren't online a chance to do so.

Along with this update, Turtle Rock has announced a number of quality of life improvements and bug fixes in November, followed by the Single Player update alongside a hidden practice area, new cards, and new supply lines in December. 2022 will bring with it new diffiuclty modes, a new co-op mode, and major upgrades to the melee combat systems, as well as the game's first official expansion: Tunnels of Terror. Two more will follow later in the year, along with additional cleaners, ridden, weapons, and skins. 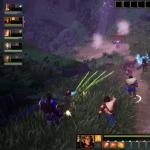 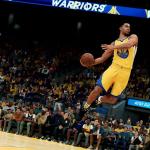 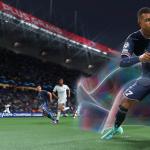