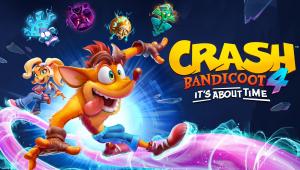 Easy "Hammer It Home" achievement
Throughout the "Draggin' On" level (Tranquility Falls), there are four golden bells. Hit all four golden bells to get the "Hammer It Home" achievement. Three of the bells are hanging from the gates you walk through. The final bell is hanging on a wall after you encounter three "cat" enemies with green glowing faces. None of them are hidden -- they are all in plain sight on the main path. 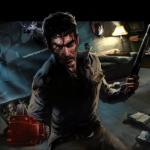 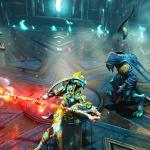 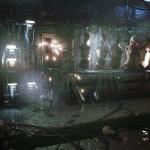