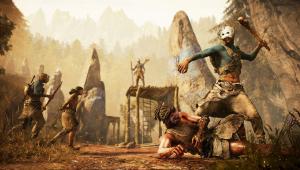 Pet:
If you have a pet you can always use it to attack the enemy so it rips them apart with it's teeth and claws. Using this tactic though will earn you less Experience but it could get you out of a sticky situaton without you having to get your hands dirty.

Enemy Camp:
Unlike previous games in the franchise there are only primitive weapons like bows, spears, club, and some throwables so taking over an enemy camp successfully requires scouting the area and using hit and run tactics. This means luring enemies away and using takedowns, picking them off and taking them out in the open with ranged attacks.

Gathering Tree:
The Gathering tree will ensure that you never run out of resources, keeping you prepared for any upgrading or crafting needs. It is particularly useful for crafting arrows allowing you to make eight out of a single piece of wood.

Enemy Tribe Skill Tree:
The following two characters from enemy tribes will unlock skill trees to that particular tribe's specialty when you recruit and build a hut for them in your village.

Skill Tree:
Your main task is to reunite the Wenja tribe that are scattered around the land. If you build them a hut in your village when you have recruited them they will teach you their skills. At the opening of the game you will meet Sayla (Gathering Skill tree), the rest will need to be recruited later on. They are: 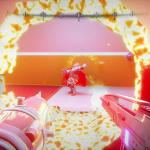 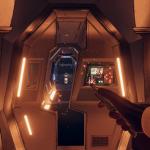