In this 30-plus hour action RPG, players will enter the gritty and medieval fantasy world of Westeros. As one of two original characters with disparate motivations, both former soldiers of Robert's Rebellion, players will forge alliances and wage battles as they play a pivotal role in the ongoing war for power of the Seven Kingdoms. Their journey will span numerous quests, during which they will interact with many characters and make key decisions that impact the realm.

Are there any fixes/cracks for this game? 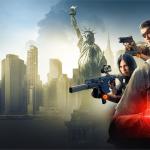 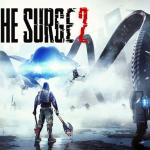 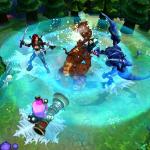