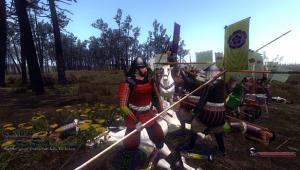 Gekokujo is a mod for Mount and Blade Warband set in the Sengoku period of Japan. The name is a term often translated as "the low-ranked taking over from the high" and was chosen because it was a running theme during that era: Oda Nobunaga descended from a clan of deputies to the nominal governor of their province, but the Oda usurped them and toppled their neighbors; Toyotomi Hideyoshi began his career as a cook and sandal bearer and ended up the ruler of Japan; Tokugawa Ieyasu was an upstart who probably fabricated a claim of descent from the Minamoto clan--the only ones allowed to be granted the title of Shogun. As a player of Gekokujo, you will start from nothing and attempt to gain control of the entire country, making the title fitting. 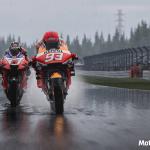 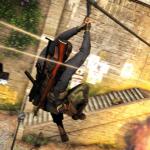 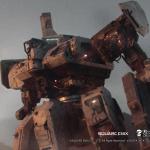