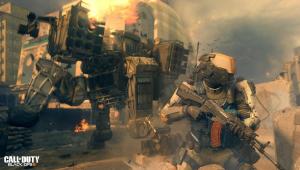 Call Of Duty: Black Ops 3 has been confirmed for Friday, November 6th, 2015 release.

With nearly 10 more-or-less-identical annually-released sequels preceding it, expectations aren't really high for the next sequel; but development studio Treyarch promises that things will be different this time.

Call of Duty: Black Ops 3 will thrust players into a dark, gritty future, where cybernetics and biotechnology have given rise to a new breed of soldier. Empowered by Direct Neural Interface (DNI) technology, players will assume the role of Black Ops soldiers that are interconnected, faster, and more lethal than ever in a new four-player co-op campaign and a "completely redefined" multiplayer experience.

At the heart of the new game is a new momentum-based, chained movement system that allows players to move fluidly through environments and maintain constant control of their weapon. It also introduces a new weapon customization system that lets players create unique weapon variants in addition to a new Specialist system, which lets players choose and rank up nine elite Black Ops soldiers, each with their own unique look, personality, backstory, and devastating weapons and abilities.

Black Ops 3 will also see the return of the popular Zombies mode in an extended and enhanced mode which will feature its own unique story and XP progression system.

Call of Duty: Black Ops 3 launches on Friday, November 6 on Xbox One, PlayStation 4, and PC.

THE PRICE OF THIS POS IS $115 ******* DOLLARS ON STEAM?!!!!!!!!! WHAT A BUNCH OF TURDS!!!!
Oh yay, another CoD game. I wonder how long till it hits the bargain bin...
It's like puking on a pile of ****
I lost interest in cod around modern warfare 2, but this looks like a cross between rainbow 6 Vegas and deus ex, so maybe it will be good... But I won't hold my breath.
And you also have Wallrunning in this Black Ops. So you can add Titanfall to the mixture. Why create new when you can copy what everyone else made. 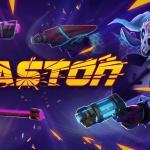 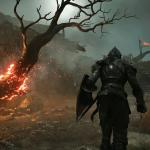 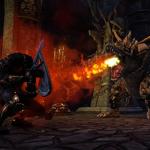