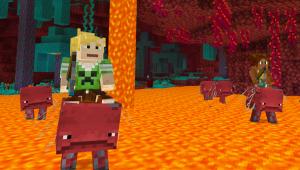 The underworld is a big place in Minecraft, and the latest update expands the dark Nether with new biomes, mobs, blocks, and more. It’s now available in both the Java and Bedrock editions.

Up until now, the Nether remained an infinite, enclosed realm full of virtually nothing save for a few fiendish mobs and lots of lava. If gamers were lucky, they could stumble across a Fortress to explore and loot. But given that every block traveled translates to eight blocks in the Overworld, traversing the boring landscape wasn’t a necessity save for acquiring unique resources.

But that all changes with the Nether Update. Now added to the underworld are four new biomes: Basalt Deltas, Crimson Forests, Soulsand Valleys, and Warped Forests. Gamers will also see Ruined Portals and Bastion Remnants, the latter of which include a bridge, a Hoglin stable, housing units, and a treasure room.

For gamers who actually want to reside in the Nether, the update now supplies a respawn anchor. Each respawn requires a single charge of a Glowstone, which can hold a maximum of four charges. To change the respawn point, gamers must use a Dispenser.

The update also enables game mode switching on the fly. In the Java Edition, simply hold the F3 key and then tap the F4 key to open a menu. Use the F4 key to cycle through the menu and then release the F3 key to apply the new mode.

Get the Nether Update now on the Java Edition on Windows, MacOS, and Linux. It’s also available on the Bedrock Edition for Xbox One, PlayStation 4, Nintendo Switch, Windows 10, and mobile. 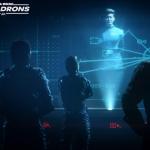 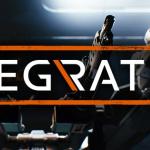 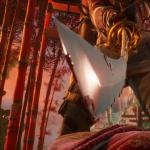