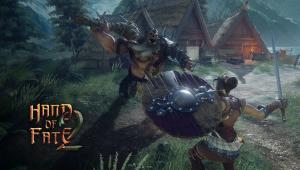 This might not be news for many people who played HoF before. But
if you press ALT+F4 right after a bad bet or defeat, the game will
immediately close and you basically rewind the game to the point
right before taking that bet or combat.

The only catch is that you must press ALT+F4 really quick. This is
especially important for the case where you get defeated in a combat.
If you don’t ALT+F4 before that “defeated” screen fully appears, the
game will save your progress and you cannot rewind anymore.

This is useful for many challenges that require luck. Instead of
doing it all over, you can simply rewind, pick a new card, and win.
Or, in the boss combat, you are generally disadvantaged.
So, you need a few tries to get it right. 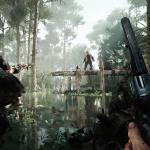 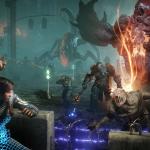