The best graphics cards you can buy right now 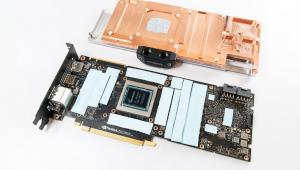 If you've finally decided to make the plunge and upgrade your ailing gaming system, or are planning on building an entirely new one to take advantage of a new game or high-refresh-rate monitor you've recently purchased, it can be difficulty to decide which GPU is right for you. Do you wait a few more months to see what the next-generation from AMD (and maybe even Nvidia) can do? Do you buy second hand? Which card is even right for your budget?

That's what we're here to help you figure out, with our suggestions for the best gaming graphics cards you can buy right now.

If you want the ultimate gaming experience and budget isn't a problem, the best card you can buy at at least a somewhat reasonable price tag, is the Nvidia RTX 2080 Ti. While there were some reliability problems with early founders models, aftermarket versions can be had for under the $1,200 launch price, and represent the most powerful GPU option available today.

Yes it's expensive, but this is the only card that can reliably deliver frame rates higher than 60 FPS at 4K resolution (perfect if you have an expensive high-refresh-rate 4K display), other than the ludicrously expensive Titan RTX.

You could consider a 1080 Ti if you could find it, as that too is a solid 4K card. If you don't mind sticking to 60 FPS, the RTX 2080 and even the AMD Radeon VII are viable alternatives, but nothing comes close to the capabilities of the 2080 Ti across most titles.

This suggestion might surprise you, but the AMD Vega 56 has finally come into its own nearly two years after its release and just months before it's replaced by upcoming Navi graphics cards. It runs hot and loud, but with some undervolting you can overclock it to greater levels of performance than the Vega 64, which makes this card capable of hitting GTX 1080 and RTX 2060-like performance. That's impressive considering you can find this card for under $300 if you shop around and don't mind the basic blower cooler design.

It also comes with up to three free games thanks to AMD's ongoing Raise the Game promotion.

An alternative at this price is the RTX 2060, which is more expensive, but comparably powerful. It supports ray tracing and DLSS too, which may have some benefit to you if you're playing supporting titles.

Although the RX 580 falls behind the performance of its bigger, higher-clocked brother, the RX 590, and isn't as capable as the Nvidia GTX 1660 Ti or 1660, it's far more cost competitive than all of them. It can be found for as little as $170 in some cases and will handle 60 FPS in 1080p games whether they're indie or AAA, if you're willing to tweak the settings a little.

It is a little long in the tooth and the upcoming Navi cards will probably make the RX 580 seem even more outdated, but it doesn't change the fact that it's an excellent card at this price point that few cards can compare to.

Altneriavely, you could consider the Nvidia GTX 1660, but it's more than $50 more expensive in most cases and at this budget, that's a sizeable margin.

Like the RX 580, the RX 570 has seen its price fall dramatically in recent months, to the point where you can find the 4GB version of this card for as little as $130. That is an absolute steal and would see it dominate the competition like Nvidia's GTX 1050-Ti by a huge margin. The 8GB version is more capable and worth considering if you want a little more performance, but it tends to be priced just $10 less than the RX 580, which is a much more capable card.

Expect playable frame rates at 1080P in just about any game as long as you lower some settings.

The 1050 Ti or 1060 3GB are worth considering, but the weaker GPU and lower memory, respectively, present real hurdles when it comes to beating the RX 570. AMD's card remains the best budget option out there today. 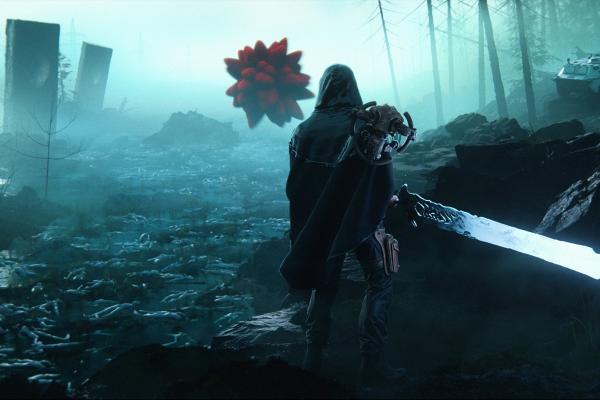 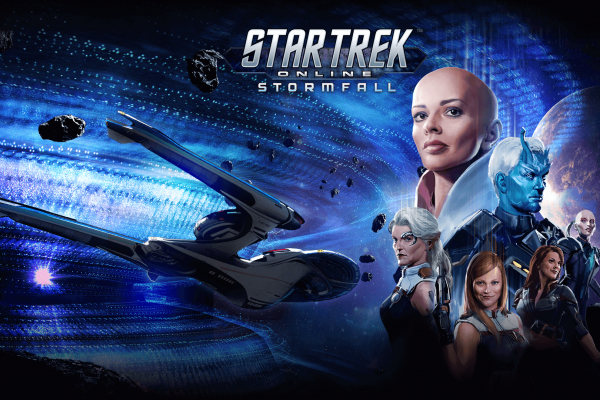