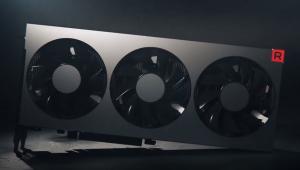 The Consumer Electronics Show always has a bunch of new and exciting technology on show, from TVs, to speakers, to cars, to all sorts of bizarre gadgets that are never likely to become fully fledged products. But let's not forget what really matters for PC gaming at CES 2019 – even more than the games themselves – the new PC hardware.

Without high powered graphics cards, processors, and memory, there wouldn't be great games to play and CES 2019 brought us a bunch of new hardware announcements which left us hotly excited for the year to come. Here are our favourite new hardware annoucnements from this year's CES.

AMD's original Vega graphics card release in 2017 was a little underwhelming. It had enough performance to go toe to toe with a GTX 1080 in most settings, but not all, and its power requirements out of the box were so hefty that the card ran very hot, loud, and ongoing driver support didn't do much to keep it relevant. It's still a great card, and when it can be found for around $400 today makes it a decent buy. But it's not a patch on the Radeon VII.

Based on AMD's second-generation, 7nm Vega architecture, the Radeon VII is cooler, quieter, much smaller, and crucially, performs far greater than the Vega 64. This is a card that's designed to go head to head with the RTX 2080 and so far, it seems capable of doing so. We only have AMD's benchmarks to go on, but unlike Nvidia which debuted its RTX range with no real performance numbers – and even the ones we did get were limited and suspect – AMD did show us a breadth of games and some head to head numbers with the RTX 2080.

It stayed neck and neck in most DX11 and DX12 games and even pulled ahead slightly in Vulkan titles. But against the Vega 64, it showed between 10 percent and 70 percent improvement in performance, with an average of around 30 percent. That's a nice upgrade, especially considering the other enhancements. It's set to debut on February 7 with a price tag of $700.

Nvidia didn't have any top-tier GPU announcements at CES – we had those weeks and months ago. What it did have though, is the RTX 2060. It offers mid-range performance, at a relatively mid-range price tag, with ray tracing and DLSS support. It's a neat card and at $350 is far more affordable than anything else we've seen from the RTX generation of Nvidia Turing GPUs so far. It's not cheap, per say, but then Nvidia didn't want to cannibalize the sales of its still-going-strong GTX 1060, which is still north of $200 at most retailers.

At $350 the RTX 2060 is more of a GTX 1070 Ti competitor. While DLSS is likely to help bolster its performance further in supporting games, we're not sold on this being a ray tracing card. Sure in certain games it might be possible when running at 1080P with relatively middling frame rates, but considering how much even the 2080 Ti struggles with ray tracing at 1080P and 1440P in most games, we wouldn't hold our breath for this one being capable in more than a handful of games.

The RTX 2060s is available now from Nvidia and select retail partners.

AMD's keynote speech told us a lot about what the company has planned for 2019 and alongside the Radeon VII announcement came news of its next-generation processors, known as the third-generation Ryzen line up. We're calling it Ryzen 3000, because if AMD doesn't get out in front of the potential naming problems of Ryzen 3, we'll do it for it.

AMD launched CES with Ryzen 3000 mobile announcements, but those aren't as exciting as the desktop counterparts. Ryzen 3000 on desktop is a 7nm range of CPUs with a distinct "chiplet" design and a larger I/O on the same die. It will have greater clock speeds, possibly more cores, and much greater overall performance.

So much so in fact, that AMD showed an example of a pre-release chip managing more than 120FPS at 1080P in Forza Horizon 4 when paired with a Radeon VII GPU, and even beating an Intel 9900K in Cinebench. Since both chips in the demo were eight core, 16-thread CPUs, that should mean AMD's new Ryzen is just as capable as Intel's clock for clock.

If true, that's the first time AMD has managed as such in more than a decade.

One of the biggest pieces of new PC tech on display at CES was Nvidia's BFD. It's a 65-inch "monitor," that could replace your living room TV if you prefer to do your gaming there. It doesn't have a TV tuner – although you could add one to your PC if needed – but it has a 4K resolution, supports HDR, G-Sync, and has a 120Hz refresh rate.

It will bring the fight to the likes of Samsung and LG in the living room like never before, but don't expect it to be cheap. It's set to launch sometime this summer. 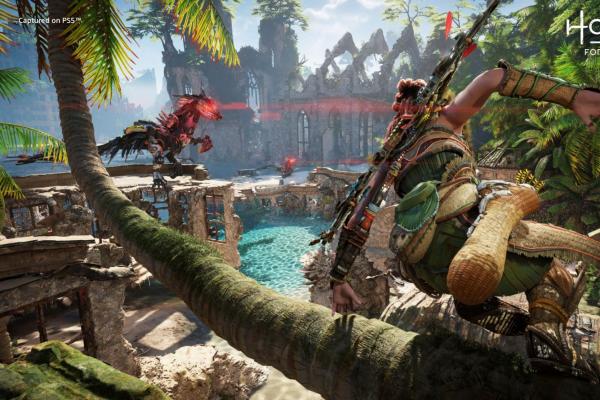 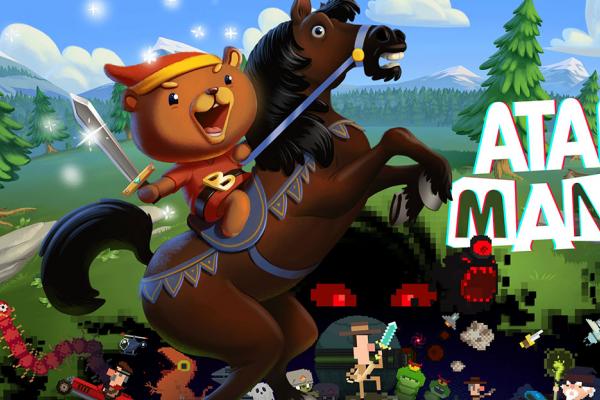 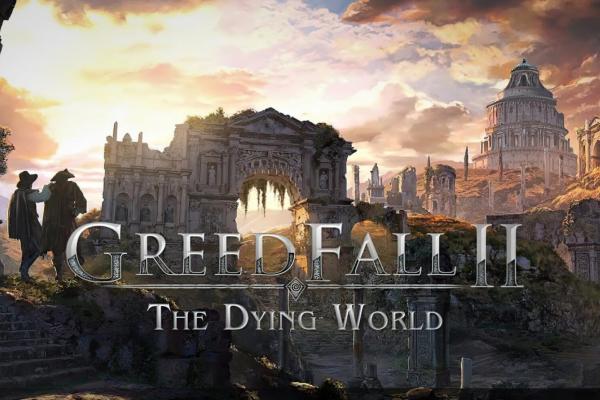 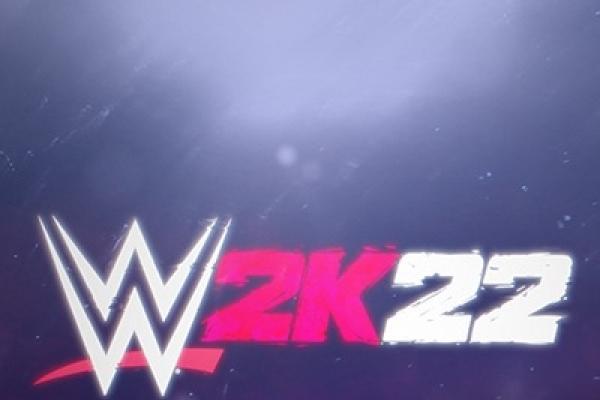