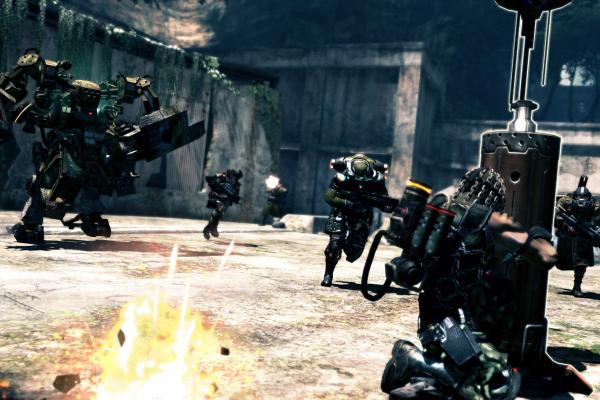 The next installment in the popular action series, Lost Planet 2 will offer deeper insight into the world of E.D.N. III and the uncertain fate of mankind's future. With four-player co-op action, teamwork is the key to victory as players can team up to battle giant Akrid and depend on each other to succeed and survive.

Deep levels of character customization allow players hundreds of different ways to customize their look to truly help them define their character on the battlefield both on and offline. Players will recognize beautiful and massive environments courtesy of Capcom's advanced graphics engine, MT Framework™ 2.0, to bring the game to life with the next step in 3D fidelity and performance.